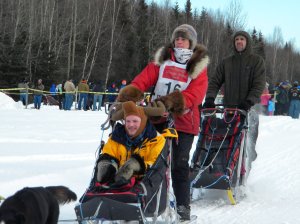 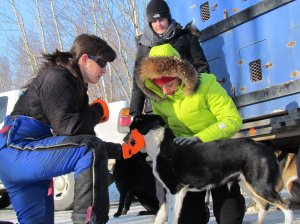 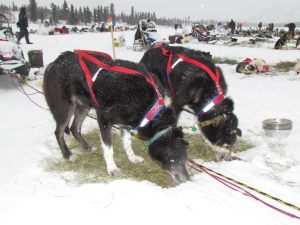 The chat will run on BLM Alaska’s website and social media accounts. To participate in the tweet chat, visit www.twitter.com/BLMAlaska and use hashtag #blmiditachat on Jan. 28. Questions for the mushers can also be submitted in advance, before Friday, Jan. 23, via email to blmalaska@blm.gov or as direct messages on Twitter to @BLMAlaska.

Don’t forget to come view the Ceremonial Start of the 2015 Iditarod Sled Dog Race at the BLM Campbell Tract in Anchorage, Saturday, March 7, 2015, 10 a.m. – 3 p.m.; the Campbell Tract is always a great place to catch the teams in action on the trail!

The Bureau of Land Management in Alaska manages 72 million acres of public land, for the use and enjoyment of present and future generations.


Share this page with your friends through social media: